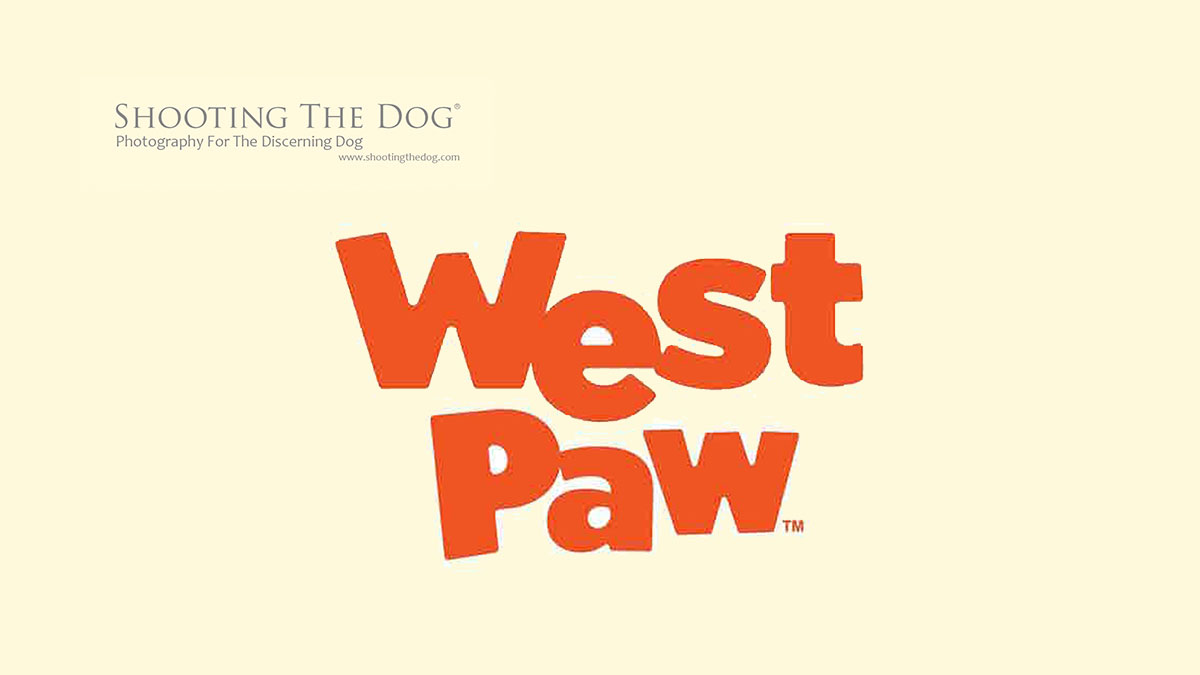 A Review By Sir Fidget Smelly-Bottom

Over the last few months Fidget and his friends have been playing with the Jive ball from West Paw Designs, and he is now ready to share his verdict. I shall pass you over to Fidget.

Well the Jive ball is heavy, that is the first thing you will notice. Whatever you do, don’t try to kick it in bare feet and don’t don’t throw it at anybody (it will hurt)! It feels like quality.

Despite several attempts I have been unable to make any impression on the ball with my teeth, and I like to chew balls! I have even had some of my bigger friends try and make an impact, but without luck. I am not saying this ball is indestructible, but it’s pretty tough; and if you do manage to destroy it you can send it back to the maker, and they will turn the bits into a new ball AND replace your ball.

The Jive ball is made from West Paws special Zogoflex rubber and recycled plastics, and is really eco-friendly. There are no nasty glues or toxins in the plastics they use. Oh, and to keep it nice and clean (if that is your thing) you can put it in the dishwasher.

It has a special notch in it to make it bounce and roll in unexpected ways to keep us on our toes. The standard size ball is the same as a tennis ball, so will fit in your standard ball flinger thingy.

This is the Jive ball we have been playing with for the last few months:

As you can see, despite being played with by several dogs, on grassy fields and on rocky and sandy beaches, there is hardly any damage to the ball at all. Other than being a bit grubby, it is as good as new.

I would highly recommend the Jive ball, and the good news is you can get one (and some of the other fabulous eco-friendly toys from West Paw) at the Shooting The Dog Studio in Middle Street. It is a bit on the expensive side for a ball at £10.00. But it does seem pretty much indestructible. How much have you spent on toys that just get ripped apart or fall apart after one throw? Plus it has all the benefits of being eco-friendly, so you are looking after the planet while playing ball, and that can only be good.

A Jive ball would make a wonderful Christmas gift if you had a ball mad doggy friend.

We have limited stock, so if you would like us to keep a Jive Ball (or any of the West Paw Toys) back for you, just send us a message or an email.