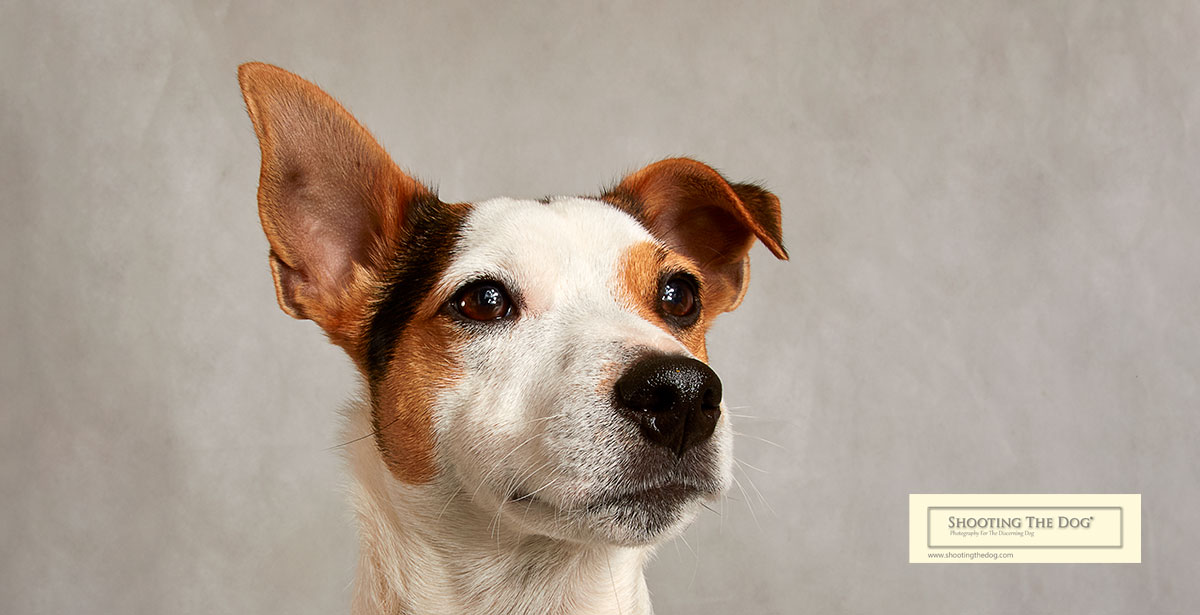 Many of you know Fidget, the studio dog, either from visiting the studio, meeting him on walkies, or from his facebook page. You may know he suffers from canine epilepsy. So I thought I would give you a quick update on how he is doing and what has happened over the last few months.

Back at the beginning of December 2019 he had a serious bout of seizures that resulted in him having a stay at the local vets. During his time there they actually witnessed one of his seizures. That led them to contact a neurologist in Bristol. The neurologist checked over his history, and his medication, and came up with a new plan of medication and a new diet.

Since then we have been slowly moving on to his new tablets, and cutting out some of his old ones. We have introduced a new specialist diet (here is some information about it, if you are interested).

Since last December, and the changes that have been made, he has had no further seizures. That is now nearly three months. About as long as he has ever gone without having any problems.

The big test will be when he does have a seizure – which is almost certain to happen, as there is no cure, as such. What we are hoping is that the seizures will be less severe, and recovery will be much quicker, but only time will tell.

In the meantime, he is going about his normal business of being Fidget. We take each day at a time; enjoying life to the full and having as much fun together as we can.

Fidget I’m so pleased you are doing so well on your new medication. Keep on having lots of fun , and get your dad to take lots of photos of you, we love them❤️xxx

Great update Tom, fingers crossed for a lovely dog. See you on the Green!